A poem about war, peace, and growing up

I grew up with war
experienced how ancient Egyptians fought amongst themselves, witnessed the Crusades,
wars, which are given names, and those, that are simply labeled with numbers
no one really protested
it was the nineties, we were happy just for the fact we were taught the truth,
and the truth was war
I remember the names, the birth and death dates for most European wars
I learned them in the ninth grade, when I was preparing for a history competition
went after lessons to an always jolly teacher and ordered her named wars
in the proper order, from the oldest
I was not sent to the history competition, guess I mixed something up
in the end after all
but about peace – about that I learned only during my master’s
hadn’t thought about that before, really
and, turns out, there’s actually a few institutes in the world, which research peace
it actually made me joyful
felt I had found something, which I’ve been craving quite a bit
yesterday I opened my old notes, read that, despite of what’s often believed, –
that conflict and violence are and unavoidable part of any society, albeit the entirety
of violent strategies is but a part of all available strategies, with which to solve
conflicts, – I do not say this
it’s the anthropologist Bruce Bonta
yet I, referring to that, say – in such a complex and everchanging world as ours
the realisation and upholding of peace strategies would require a lot of time and
education of the society, which is another thing that I’ve always lacked in this world
I can’t vouch for the quality or practicality of my idea –
after all I only got a six for my essay –
maybe they could feel a bit too well, that I’ve given up slightly, slightly lost hope,
but
I would want so very, very much that someday we all could get a solid ten
just for our own peace 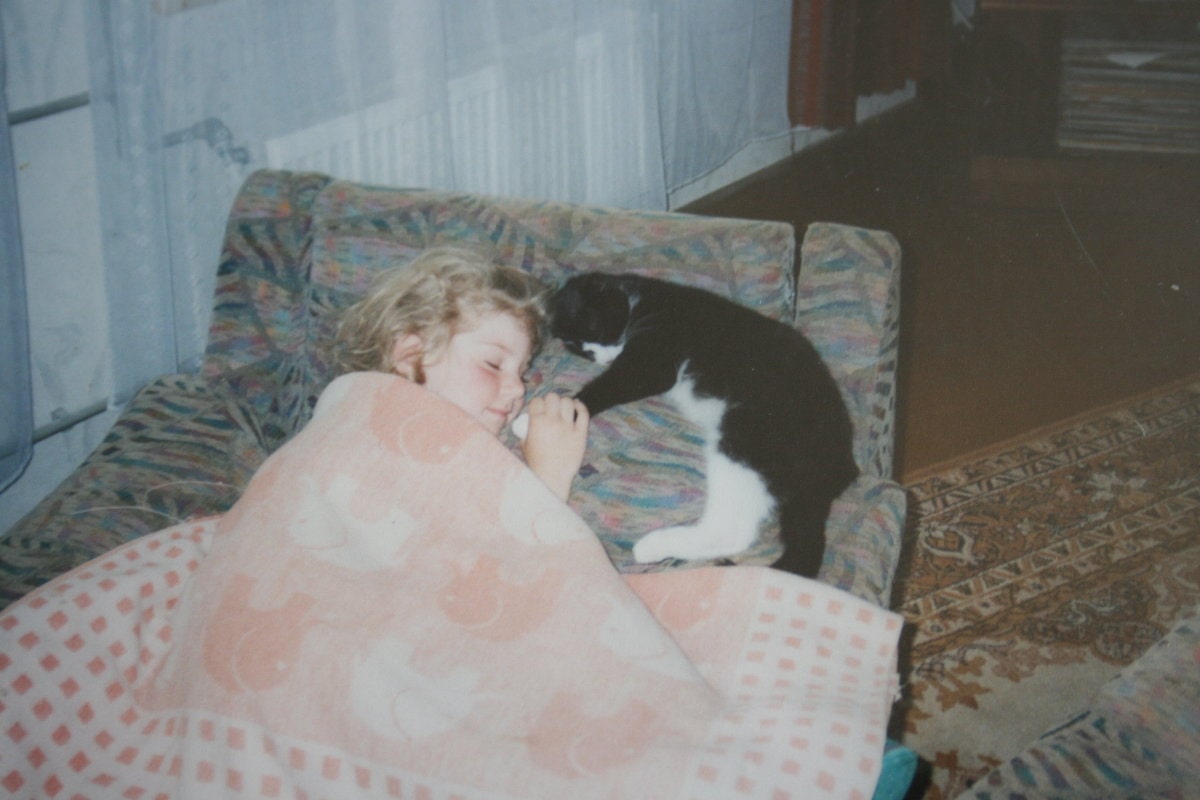 Courtesy of the author
Krista Anna Belševica, 03 May 2022