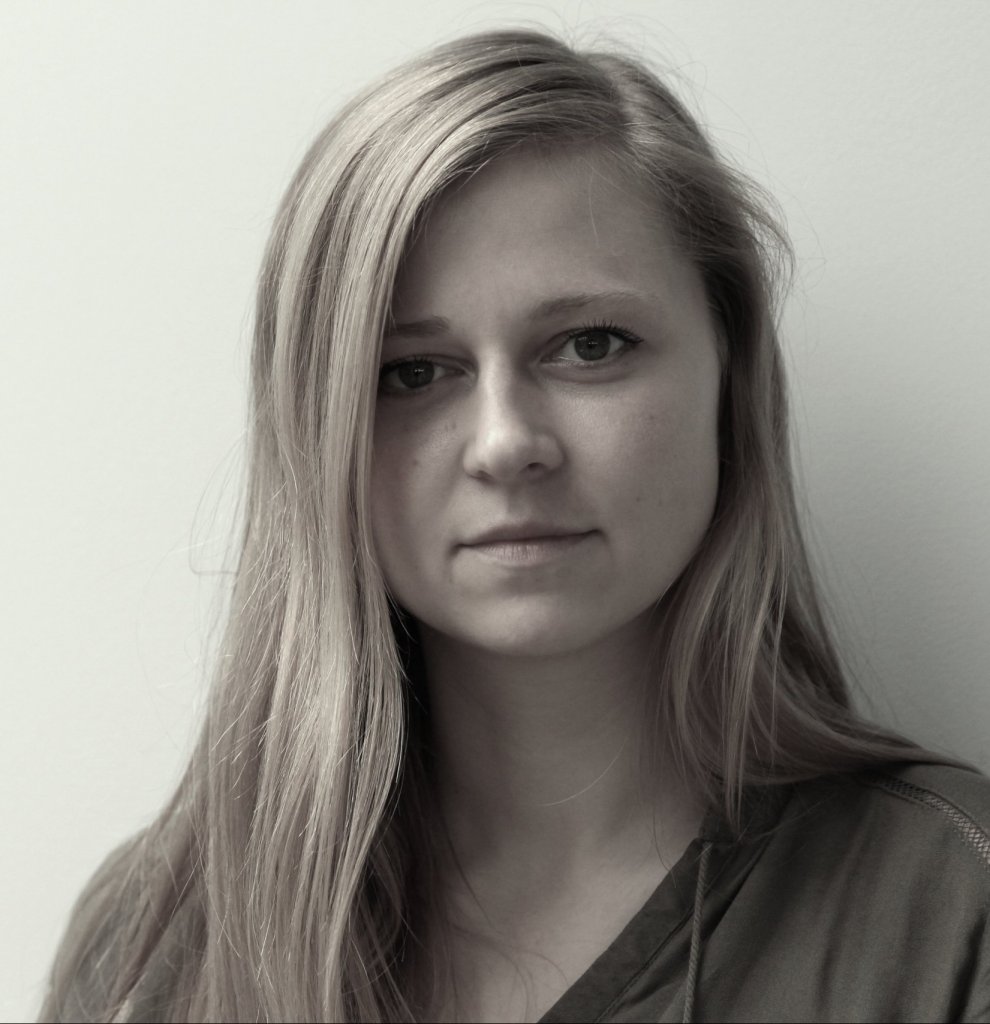 I am a PhD candidate at the University of Tartu, Department of Estonian and Comparative Folklore. The topic of my dissertation is folk ornament in Latvia in the context of tradition, its mythological interpretation, and layers of historical meanings and contestations connected to it. Besides PhD studies, I am a researcher at the Institute of Literature, Folklore and Art, University of Latvia. I have been involved in various research projects, but the current ones focus on the disciplinary history of folklore studies, the folklore movement and the Singing Revolution in Latvia, narratives of place and identity.

The topic of my dissertation is folk ornament in Latvia in the context of tradition. Contemporary uses of folk ornament reach beyond the realm of traditional culture and it is a cultural phenomenon where belief, national and ethnic sentiments, esoteric outlook, commercialization and layers of historical meanings and contestations are intertwined in a mutually constitutive way. At the center of my research is the mythological interpretation of Latvian folk ornament which means that certain elements of the folk ornament are perceived as visualizations of mythology in a geometric form. An important component of the tradition is narratives about the meaning of the specific elements of the ornament. In addition to exploring ornament’s visual transformations and manifestations in contemporary culture, I take a look at folk ornament in different periods in the history of Latvia when the relation between ornament as a visual cultural phenomenon and ideologies of the time can be particularly recognized.

The mythological interpretation of ornament has roots in the interwar period. It was a part of the endeavors of intellectuals engaged in cultural nationalism and it promoted the national style of the newly established (1918) nation-state of Latvia. Until the Soviet occupation, most of the discourse on Latvian folk ornament was fueled by a nationalist ideology. Thus, in the theoretical framework of Soviet postcolonial studies, mythological ornament serves as a compelling example of the re-conceptualization of both cultural production and cultural interpretation under Soviet ideological pressure. The Singing Revolution (1987–1991) or the restoration of the independence of the Republic of Latvia as a non-violent resistance movement involved many symbolic actions and visual symbols. Therefore, a part of my research has been on the eight-pointed star, the symbol of the Morning Star (Auseklītis in Latvian), which was massively used in various creative ways during the Singing Revolution and its geometric shape came to embody the hope of national awakening and a wish for political independence.

Some of the symbols are inevitably contested due to their historical uses. Probably the most notorious of these – the swastika, – has its local, folk variant in Latvia (Ugunskrusts). In this direction of my research, I focus on vernacular narratives connected to this symbol with the intention to show how different national experiences of crimes committed by the totalitarian regimes of the 20th century determine the interpretation of and attitude towards the uses of symbols connected with these regimes. Consequently, the collective memory battles that have been present since the fall of the Soviet Union, are mirrored in the uses of this contested symbol.