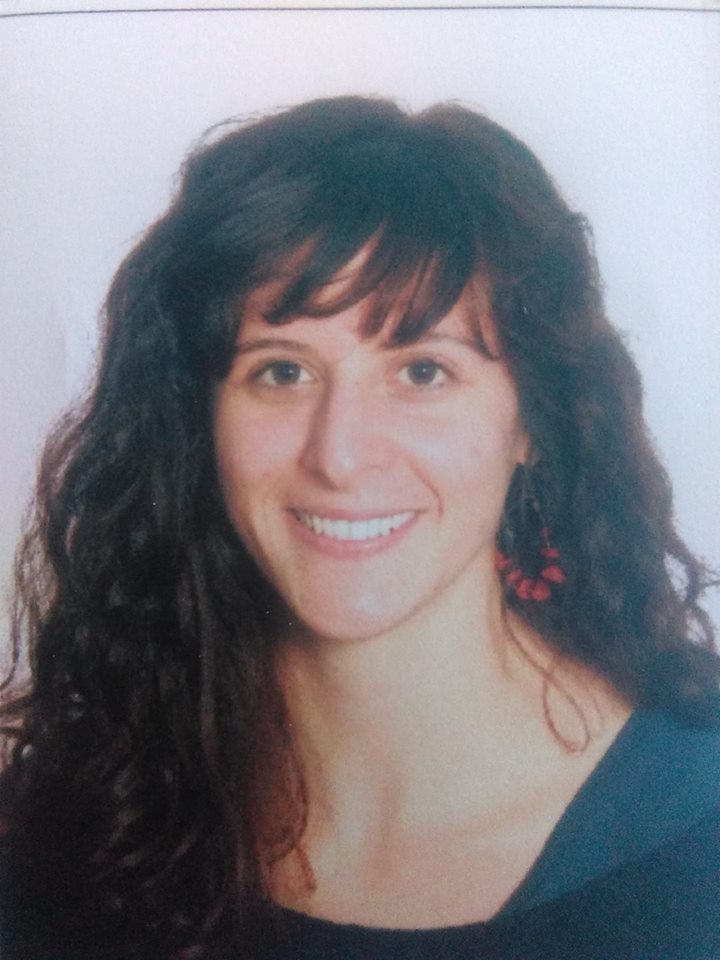 Martina Zagni is a PhD researcher in the International Research Training Group “Baltic Peripeties” at the University of Greifswald. Her research interests are focused on the study of the official post-Stalinist Russian poetry, in particular on the elaboration and reception of the historical and socio-political evolution of the Thaw (1953-1964) in the work of Evgenij Evtushenko, Andrei Voznesensky, Bella Akhmadulina and Robert Rozhdestvensky, conducted through a comparative analysis between these authors’ and Socialist Realist poetry.

The Shestidesjatniki and the Soviet Culture. History from the Perspective of Poetry

The process of de-Stalinization made it finally possible for Soviet culture to start to free itself from a heavily censored and ideologically contained creative production, even if only partially. Inside this complex literary surrounding, a new group of poets emerged: Evgeny Evtushenko, Andrei Voznesensky, Bella Akhmadulina and Robert Rozhdestvensky were extremely young and at the very beginning of their careers, and therefore extremely receptive to all the changes and new possibilities of this decade.

These authors have been chosen as a case study according to a number of criteria that make it possible for them to be considered part of the official Soviet literature of the Sixties: the immediate success of their work, their relatively few difficulties in being published, the privilege of possessing an international passport and being able to travel (even to the West) and the fact that they did not experience major conflicts with the Soviet Government, except for some isolated incidents. This approach is also taken into consideration as the “other half” of the literature of the Sixties, different from the literature of the dissent.

The reason and relevance of these operations lie in the peculiar relationship between politics, ideology and culture typical of the Soviet Union: In a society where these elements are so connected with one another, investigating the nature of this relationship can help us find in these authors’ verses (and in their potential existence as a stylistic group) a deeper reflection on the socio-political evolution of the Soviet Union in such a controversial historical moment.