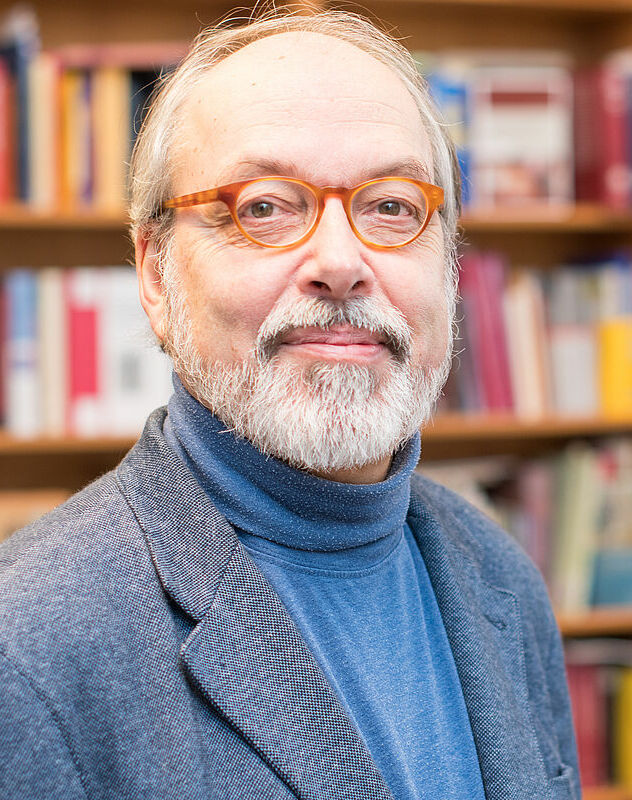 Michael North studied history and Slavonic languages in Giessen, where he received his doctorate in 1979. He taught at the Universities of Hamburg, Kiel, Bielefeld and Rostock. Since 1995 he has been Professor and Chair of Modern History at the University of Greifswald and Head of the Department of History. He is a specialist in monetary and financial history and of the history of commerce and culture. 2004 he was a visiting scholar at the Getty Research Institute in Los Angeles, 2007 and 2009 he was a scholar at the Netherlands Institute for Advanced Study (NIAS) in Wassenaar. 2010-2011 he held the Fulbright Distinguished Chair in Modern German Studies at the University of California at Santa Barbara.