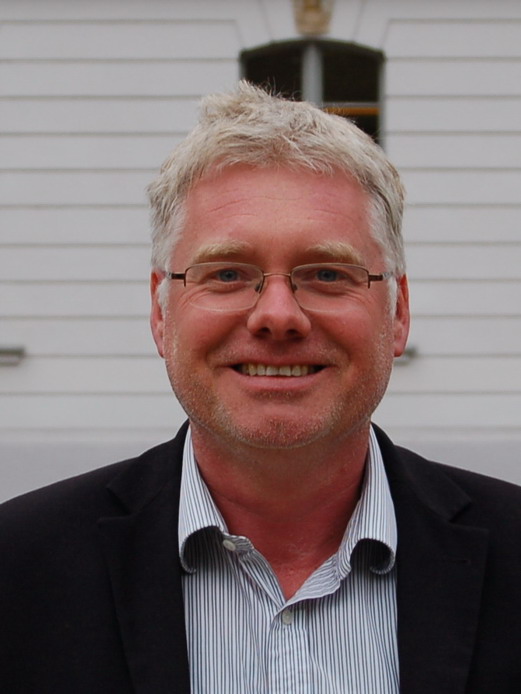 Hubertus Buchstein is Professor of Political Theory and the History of Ideas at the Universiy of Greifswald. After studying Political Science, German Language and Literature and Philosophy in Göttingen and Berlin, he obtained his doctorate at the Department of Political Science of Freie Universität Berlin in 1990 and his habilitation in 1997, before moving to Greifswald in 1999. His main fields of interest are modern theories of democracy, the history of political science in Germany, and escapes of GDR citizens across the Baltic Sea.

Chair of Political Theory and the History of Ideas
Personal Website