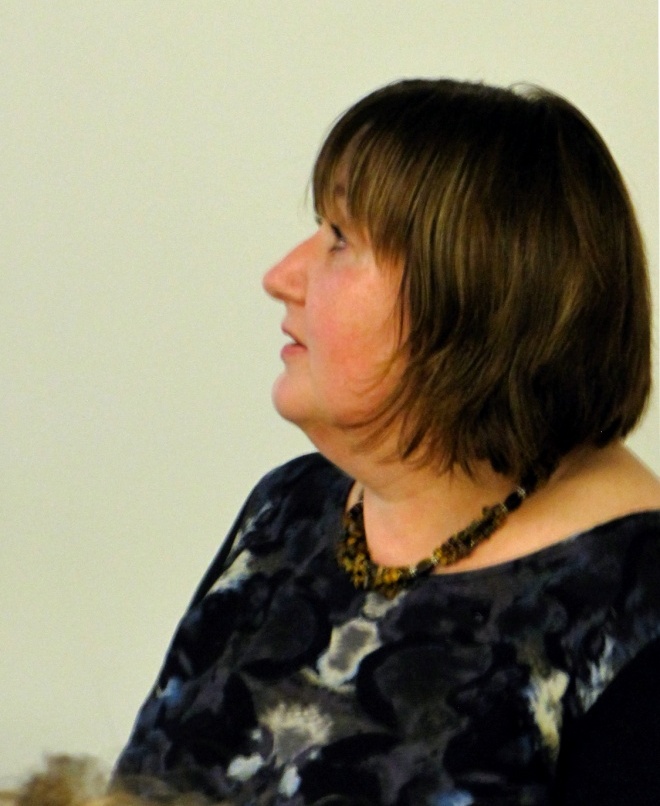 Marina Grishakova is Chair Professor of Literary Theory and Intermedial Studies at the University of Tartu. Among her most important publications are the monograph The Models of Space, Time and Vision in V. Nabokov’s Fiction (2012) and co-edited volumes Intermediality and Storytelling (with M.-L. Ryan, 2010), Jutustamise teooriad ja praktikad (2010), Theoretical Schools and Circles in the 20th-century Humanities: Literary Theory, History, Philosophy (with S. Salupere, 2015), Narrative Complexity: Cognition, Embodiment, Evolution (with M. Poulaki, 2019) and The Gesamtkunstwerk as a Synergy of the Arts (with M. Fusillo, 2020). She has been coordinator of the European Network of Comparative Literary Studies and Nordic Network of Narrative Studies as well as a DAAD, Fulbright and British Academy visiting scholar. She is currently Vice-Chair of the ICLA research committee on literature, arts and media (CLAM).  In 2016, she was elected a member of Academia Europea.

Personal site at the Institute of Cultural Research