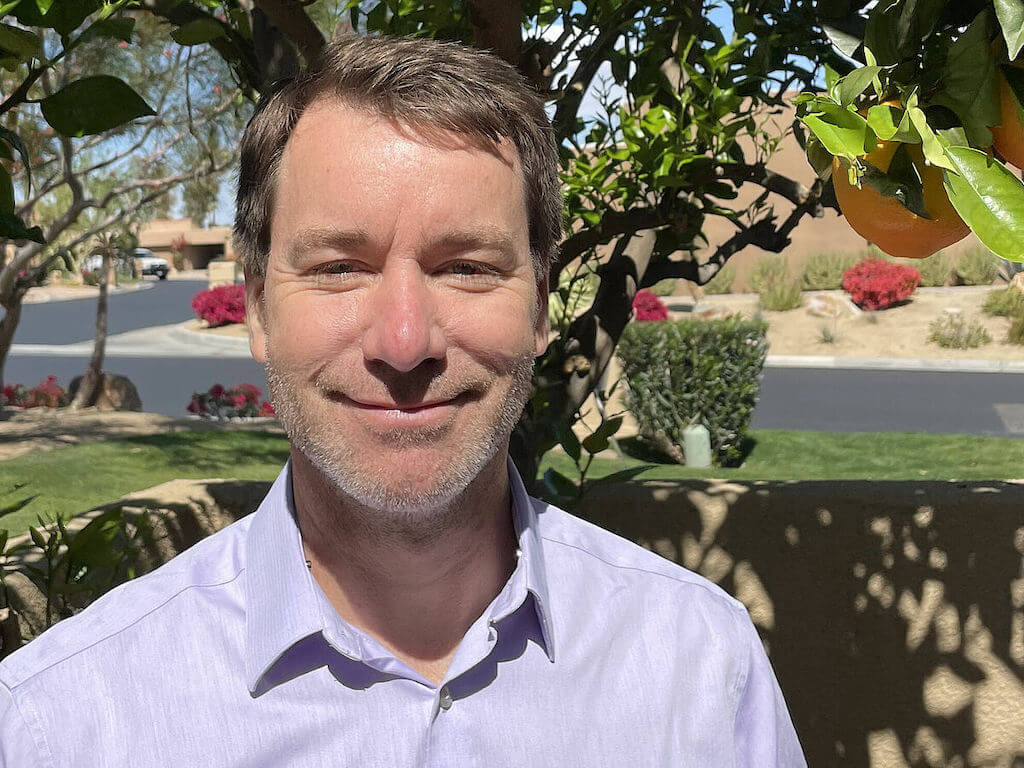 Kristoffer Neville is Chair at the Department of Art History, University of California, Riverside. He holds a Ph. D. from Princeton University (2007) and has been, among others, visiting professor at the Friedrich-Alexander-Universität Erlangen-Nürnberg. His work focuses on early modern culture in northern Europe, and particularly on the integration into a more coherent and synthetic art history of regions and traditions that is often being seen as distinct. His latest book “The Art and Culture of Scandinavian Central Europe, 1550-1720” (Penn State UP, 2019) investigates the cultural history of the courts in Copenhagen and Stockholm within northern Europe. He is currently working on a new project on topography as a basis for historiography, focusing on its significance for the formation of architectural history. In the summer term of 2022, he holds the Mercator Fellowship awarded by the IRTG “Baltic Peripeties” at the University of Greifswald.

Personal site at the Department of History and Art