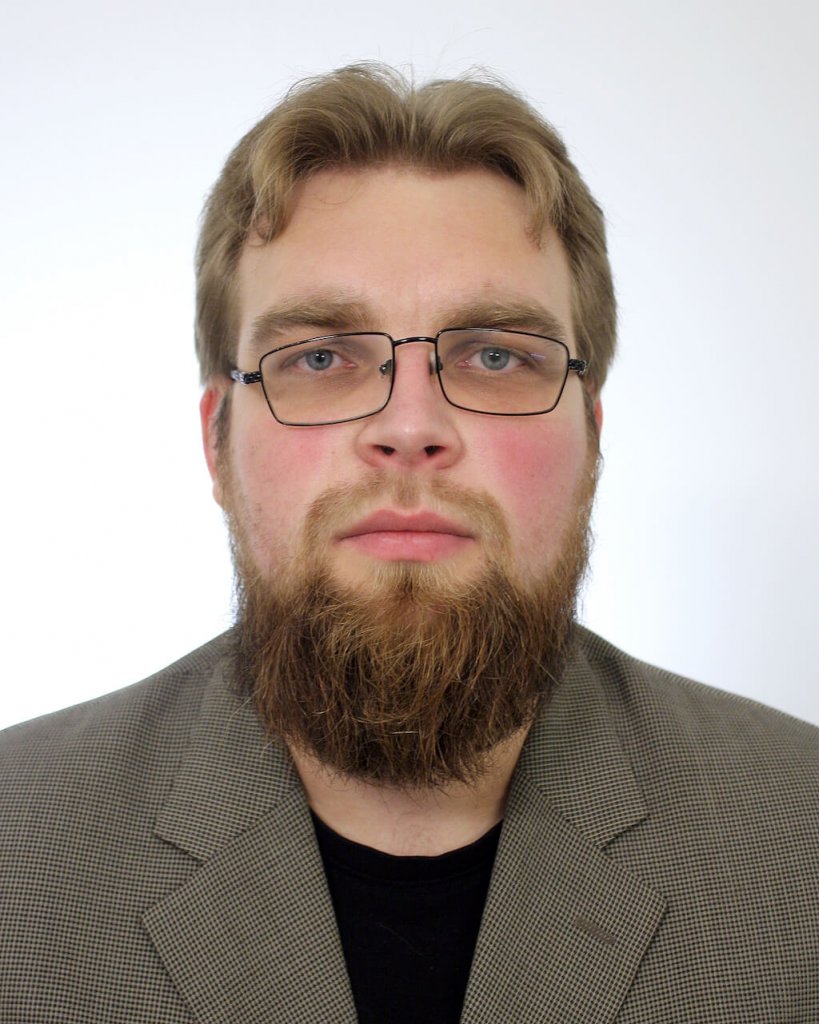 Rauno Alliksaar (born 1992) is a PhD student at the School of Theology and Religious Studies of the University of Tartu. His work specialises in church history with a special focus on monastic sign languages, modes of communication and transmission of ideas in medieval Europe.

Monastic sign languages were sign languages used in medieval Europe in the high and late medieval period. They were mostly used in monasteries following the rule of St. Benedict at times when speaking was forbidden in order to communicate essential information necessary, mainly in the refectory and the dormitory, but in some cases also regarding liturgical matters. Texts documenting the use of monastic signs (lexicons) have so far mainly been researched only in the context of monastic customs, but a closer review of local forms of monastic signs could illustrate international communication in the medieval period. While it is well-known that texts were transported to and copied in various places across Europe, further information could be derived from close readings of monastic sign lexicons, as they have so far not been viewed so much as logically structured visual-kinetic communication systems, but as curiosities that emerged in isolated monastic communities. Even though monastic sign languages can be considered ‘incomplete’ as languages, deeper comparison of sign systems used in various monasteries can reveal unknown connections between monastic communities, whereas visual analysis creates new pathways into understanding the common sources of such sign languages, thus revealing forces and ideas dominant in medieval European culture.