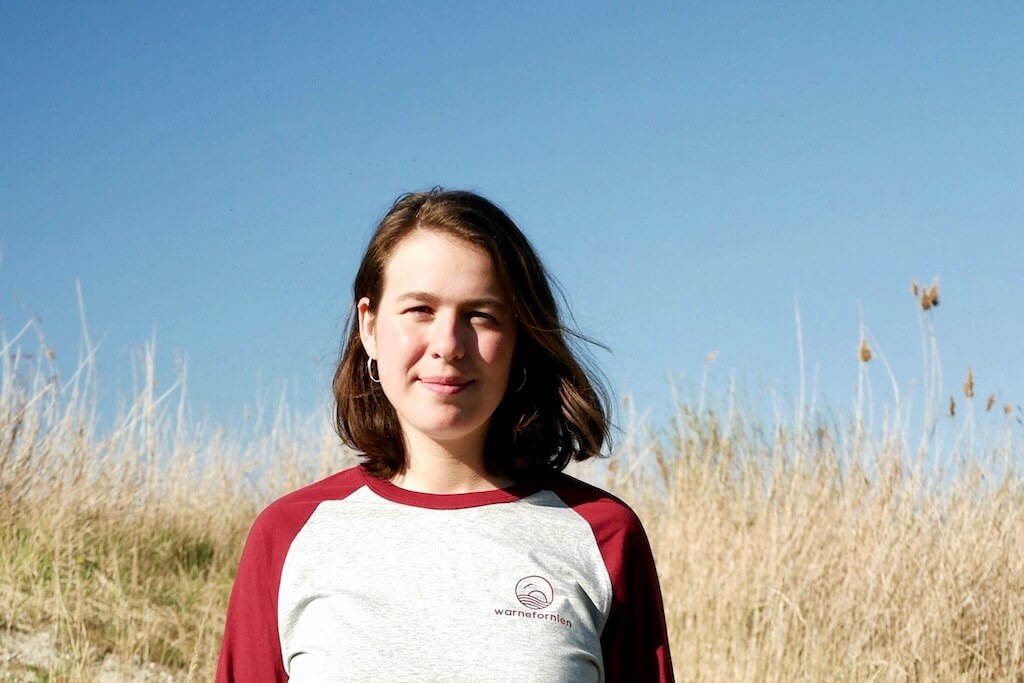 Sophie Schulze is currently studying for a masters in German Literature Theory in Greifswald. Having graduated with a Bachelor degree in Philosophy and German Studies, she is interested in combining both literature and philosophical questions. Her interests led her in previous studies to Robert Musil, mysticism in literature, as well as to the language skepticism in the early 20th century and its connection to the dadaism of Hugo Ball. In October 2021 she joined the IRTG “Baltic Peripeties” as a research student. Among other tasks, she mainly takes care of compiling a bibliography, where useful literature for the project is collected and provided for the participating researchers.