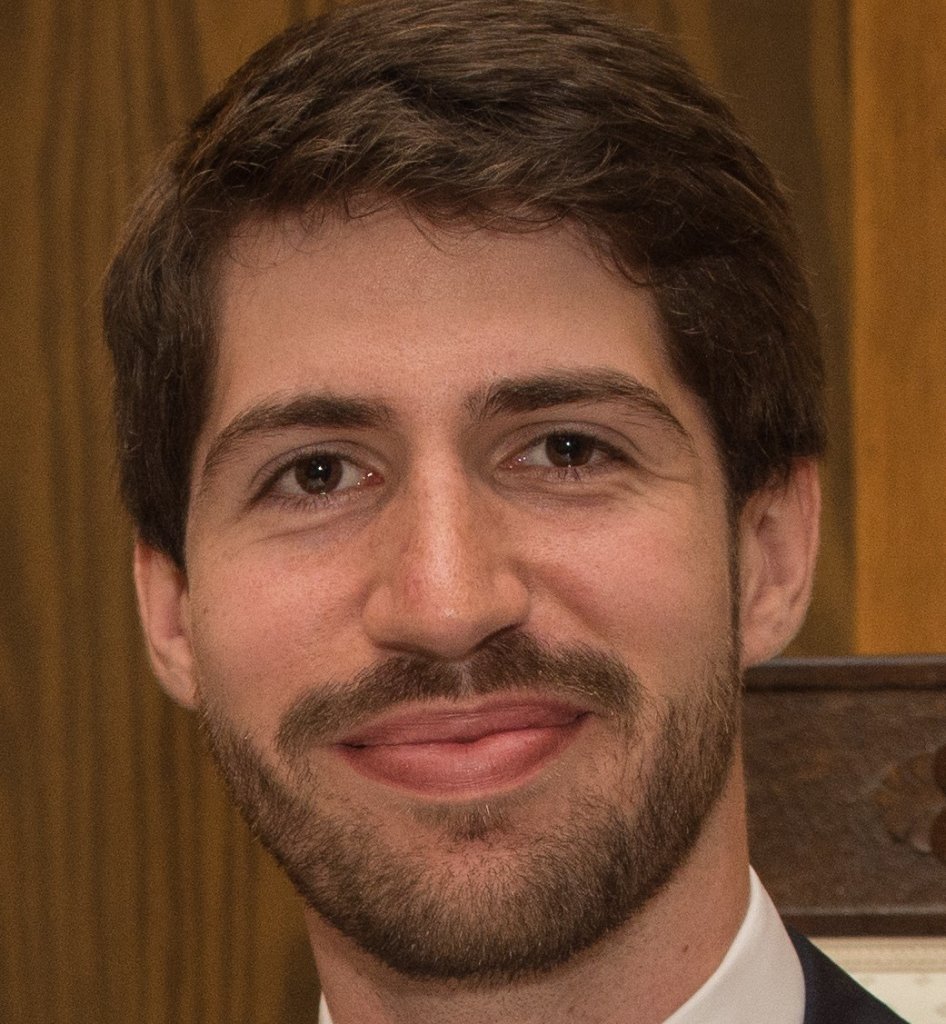 Paul Kirschstein is a PhD researcher at the IRTG “Baltic Peripeties”. His current research centres around the Alta-saken, an event in Northern Norway between 1970 and 1982. He has studied Scandinavian Literatures and Nordic History and holds an M.A. in Intercultural Studies from the University of Greifswald. Fluent in Danish and Norwegian. Member of the ESEH.

In 1970 the Norwegian government publicly announced plans for a monumental dam and hydropower-station located in the far north of the country. The Sámi minority played an important role in the numerous oppositional movements formed against these plans. The Alta-saken was a definite turning point in the history of the indigenous Sámi-population in northern Europe. Drawing on Jurij Lotman’s work, I analyse the narrative construction of this crucial event to explain the cultural negations surrounding the Alta-river.

By focusing on the close interconnection of the population with their local waterscapes, I open a comparative pathway to other conflicts and cooperations concerning water usage and cultural interests worldwide. For the analysis, a wide variety of text types as well as visual representations of the conflict is utilized to convey what kinds of qualities were attributed to the Alta-saken. How is it possible that this event constituted a critical tipping point for the Sámi, who had been subjected to several generations of Norwegian assimilation policies?